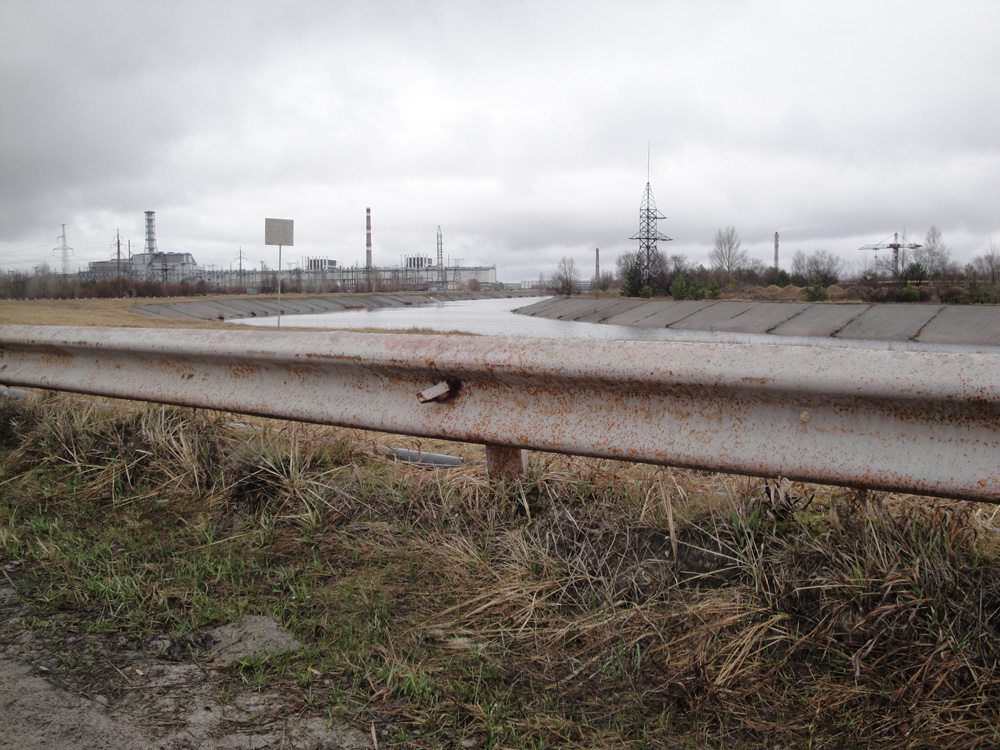 Contemporary sightseeing is taking extreme forms with a growing market in disaster tourism. A perfect example of this trend is the possibility of visiting the remains of the Chernobyl power plant in Ukraine. A bus is picking you up in Kiev en takes you on a tour to the remains of histories biggest man made disaster. The site is still contaminated but gives an insight into the architecture and urban planning at the end of the Soviet period, a frozen landscape of a city only in use for sixteen years. 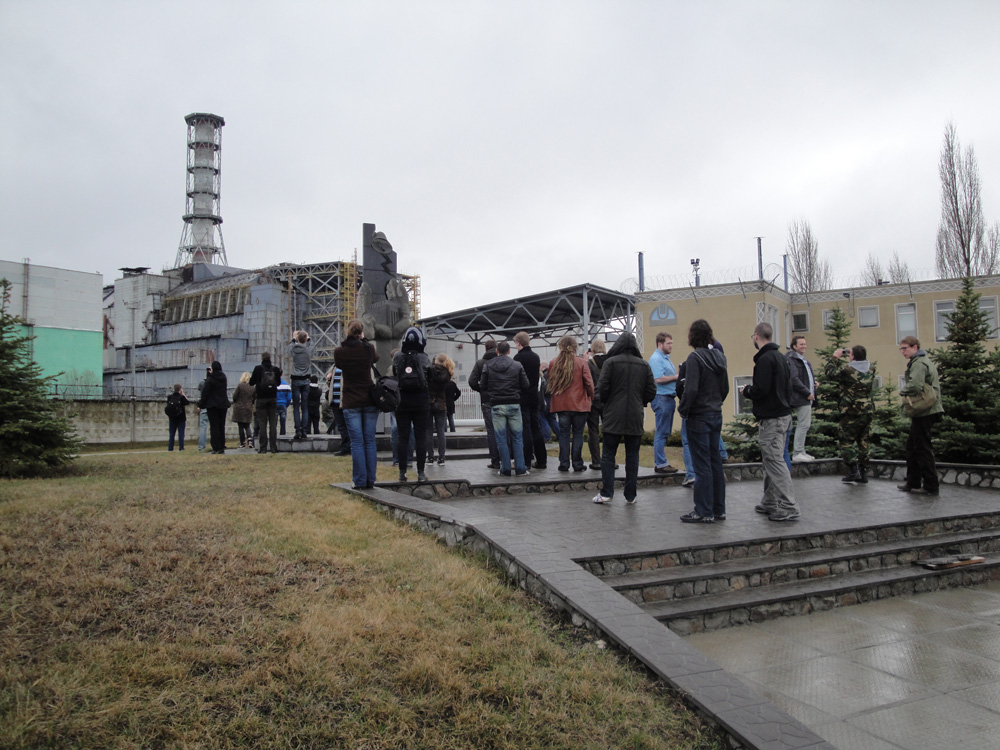 The tourist organization is unable of handling the demand but when you are in, you will start off with a meal in the city of Chernobyl. The city is within the 30-kilometre zone and adjusted to a city home to the ones whom are guarding and maintaining the city. A supermarket is housed where the theatre used to be, a canteen in the former administrative buildings. After a visit to the power plant, you will be guarded into the city of Pripyat, which is within the 10-kilometre zone and former home to 50,000 people. The city has been taken over by nature again. Broken windows are on the floor; furniture is left behind and is rotting away. From the top of an apartment block you can oversee the city which gives an impressive sight of a totally abandoned city in decay. You are estranged from what we call a city. A city needs activity. 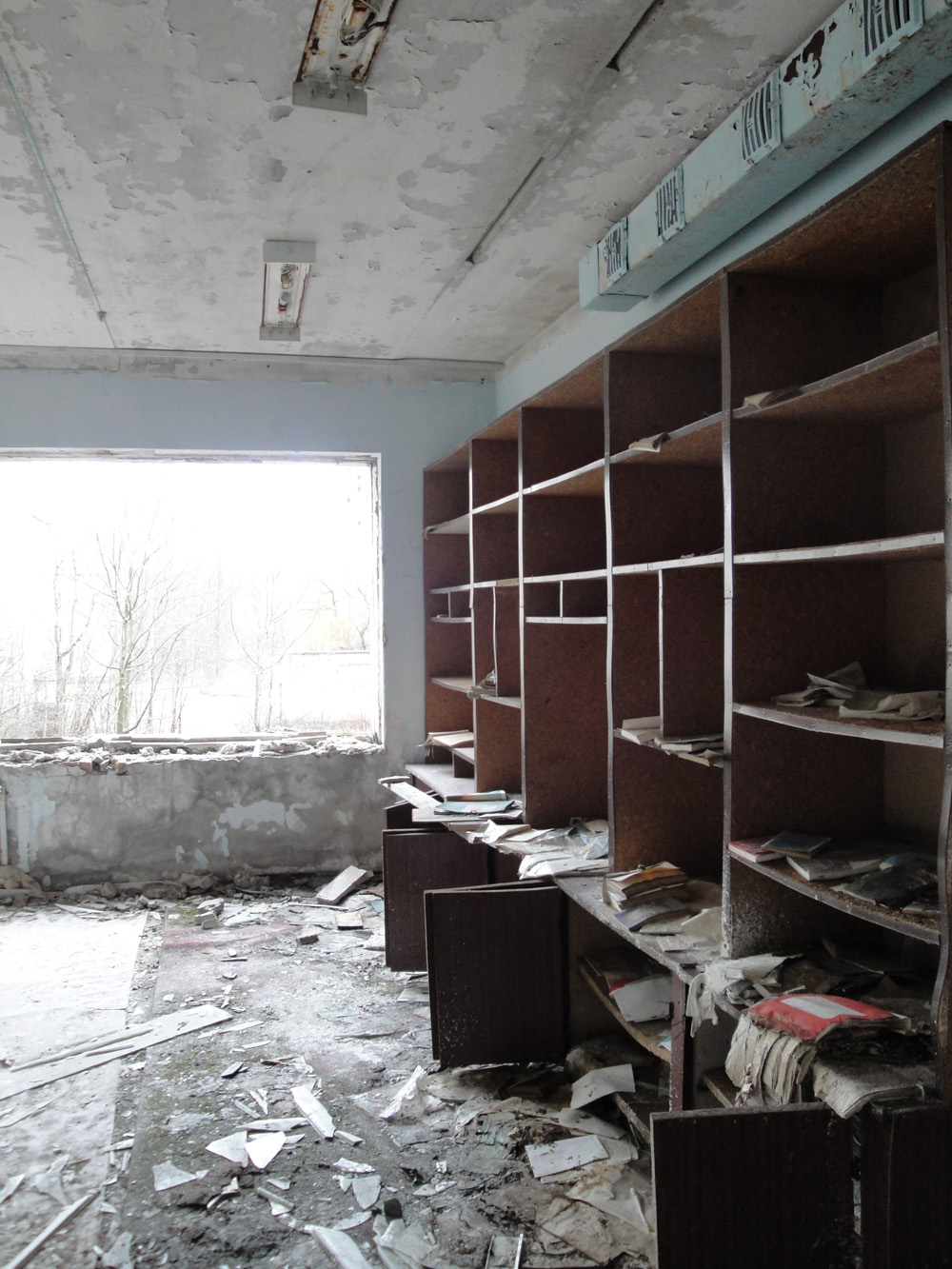 Astonishing is the fact that the power plant was in use again only one and a half year after its explosion and finally shut down in 2000, only 10 years ago. A layer of ground has been removed, some villages close to the plant buried, machines which has been used dropped in a no go zone, and the road is opened for tourism. 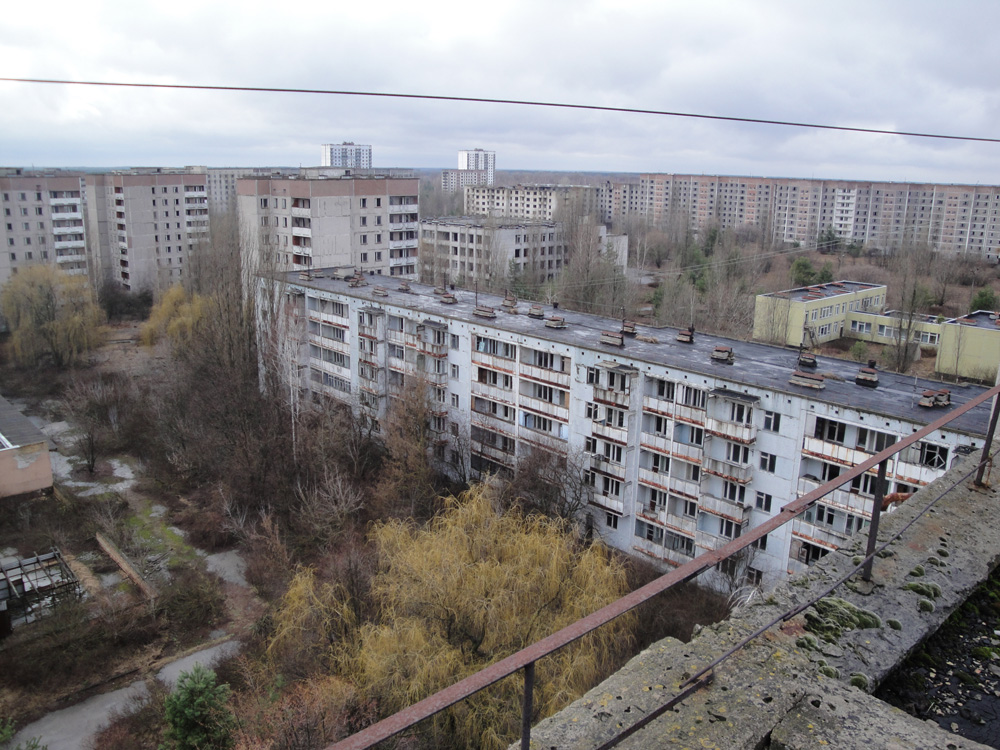