Rio was the arena for a continuous struggle. 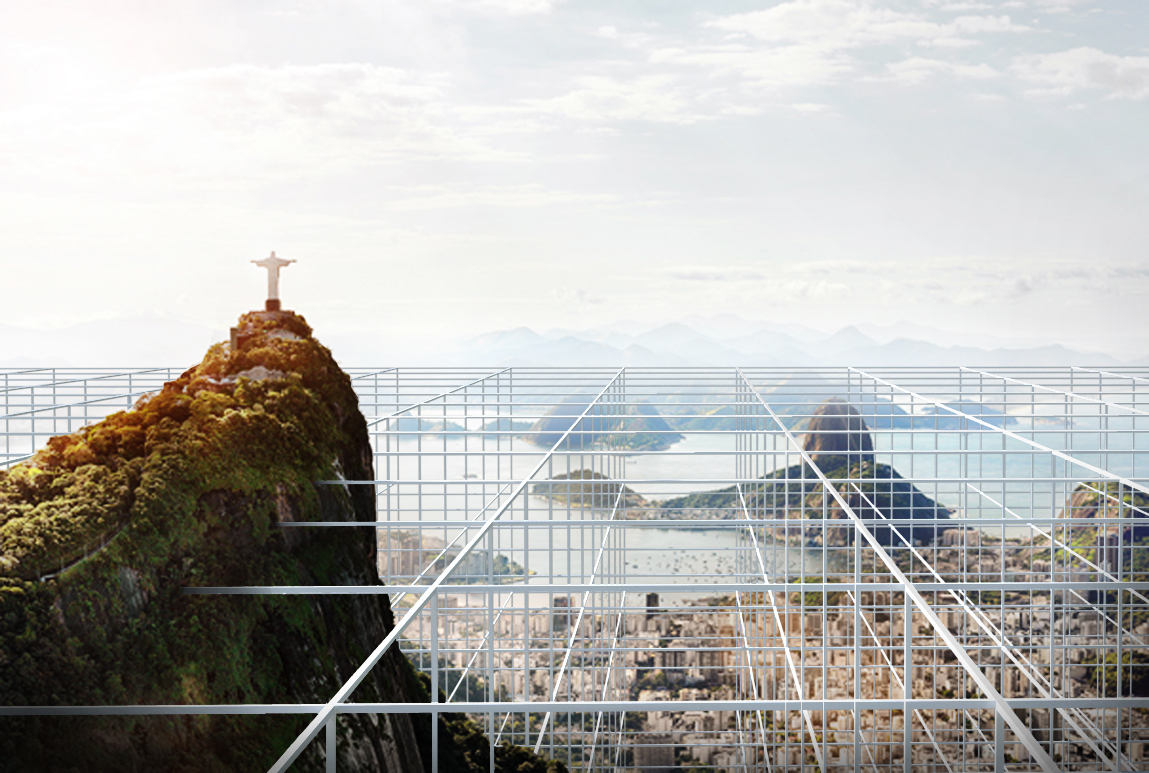 This curious pattern of spontaneous growth and post ex facto planning can be traced through the entire history of Brazil’s former capital. In response to informal growth, which began at least as early as the settlement of the plain after discovery in 1502 and continued with the growth of the favelas, Rio’s urban planning history was a case study in (hyper) reactive urbanism. 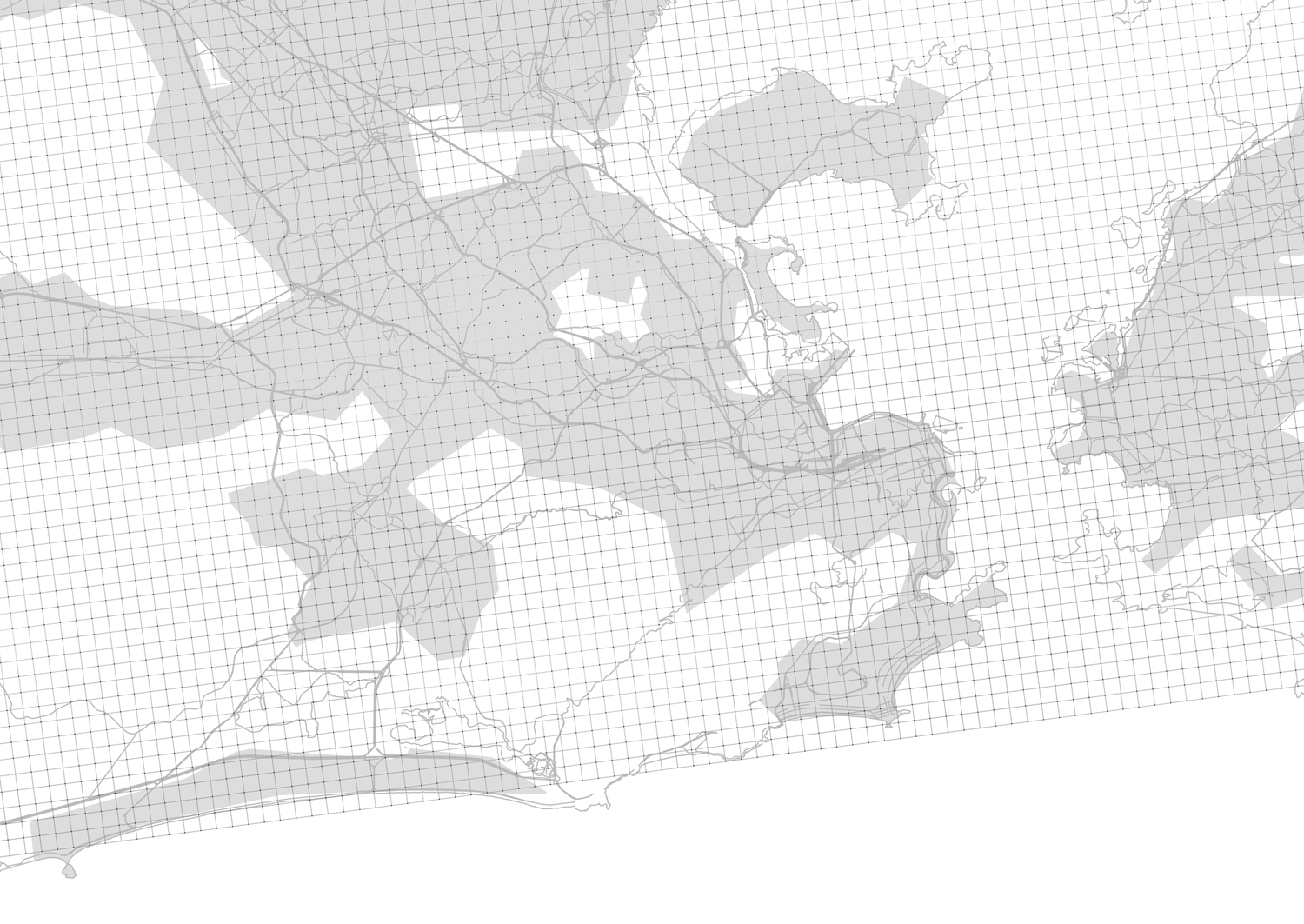 However, as it turns out, ‘retroactive planning’ is a contradiction. Haussmann-esque interventions only accelerated the spontaneous growth by displacing existing residents. And the pragmatic urbanisms espoused by Andre Agache, le Corbusier, and traffic engineers in the 1960s formalized segregation and marginalized public space.

At the moment of the two mega events of 2014 and 2016, Rio’s reactive urbanism reached its zenith. Building on the mania of retroactive infrastructure, such as the addition of cable cars, passenger elevators, and utility services to the favelas, a new raised infrastructural was proposed. “The sky provides a perfect opportunity to start from scratch – a tabula rasa with no community groups, environmentalists or stakeholders. The infrastructure provided by The Grid will free the city to develop below. This is our chance to finally create the city Rio was always meant to be!” proclaimed the mayor.

The Grid provided services and transportation from above, helping to make a success of the mega events by maximizing safety and connections between venues. In 2016 Rio defeated cities in Australia, Austria and Canada to become the Most Livable City in the world. 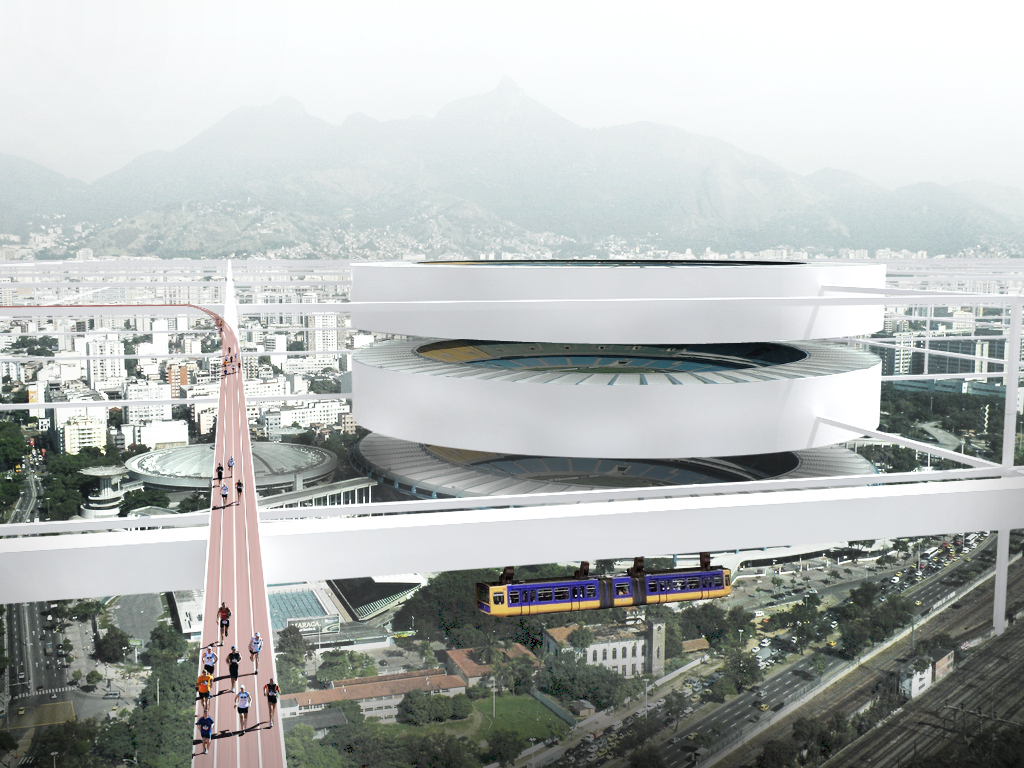 But all was not well in Rio. Areas that were formerly stranded, such as the favelas, suddenly became highly serviced, secure and accessible. With the added advantages of views and location, favela properties became extremely valu­able. An unexpected wave of mass-gentrification occurred; party walls were removed to create sprawling ‘Favillas’, complete with exotic trees, luxurious swimming pools and exclusive viewing decks.

The former inhabitants of the favelas were forced to move. But there was only one direction left to go. ‘Escava­dores’, as they came to be called, created extended warrens for dwelling beneath the surface of the city. 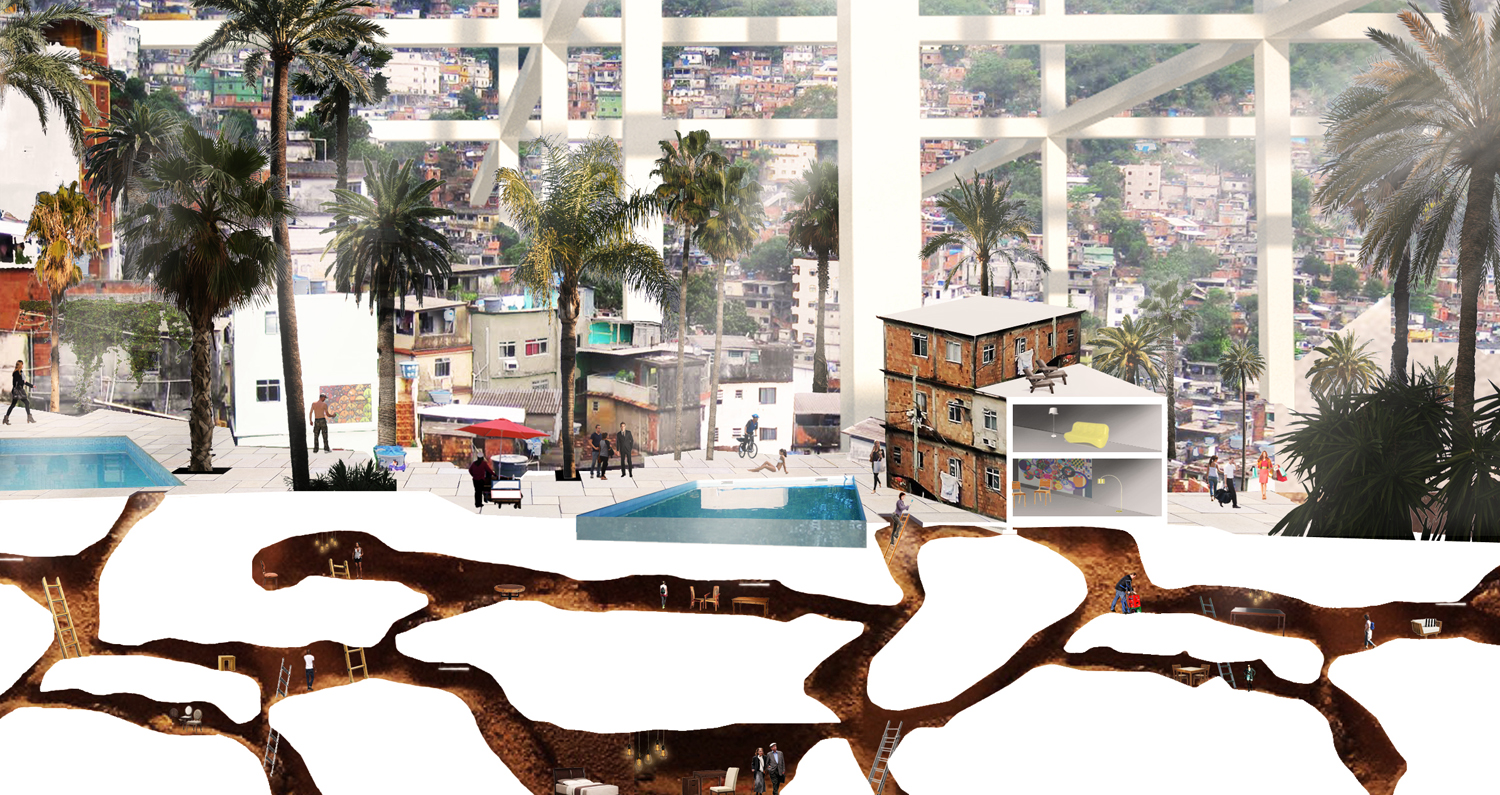 One day a portion of The Grid collapsed. Engineers quickly issued the stunning verdict: although the redundancy of the system was designed to minimize any failure, its complete undermining by Escavadores doomed The Grid to fall like dominoes. The city was quickly evacuated, and slowly became a twisted, hulking ruin. Trees grew through and over the wreckage, and the city of Rio was forgotten. 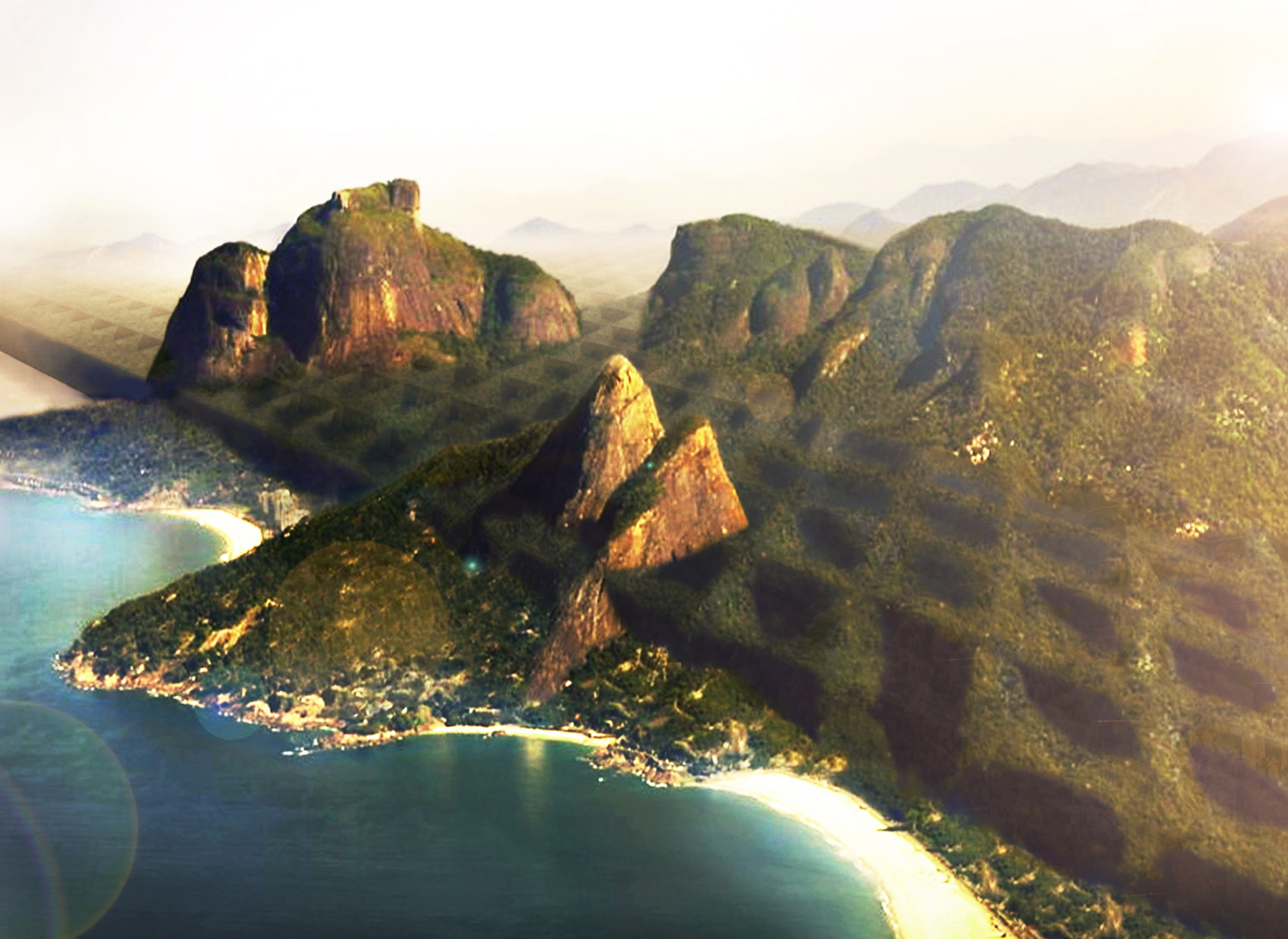